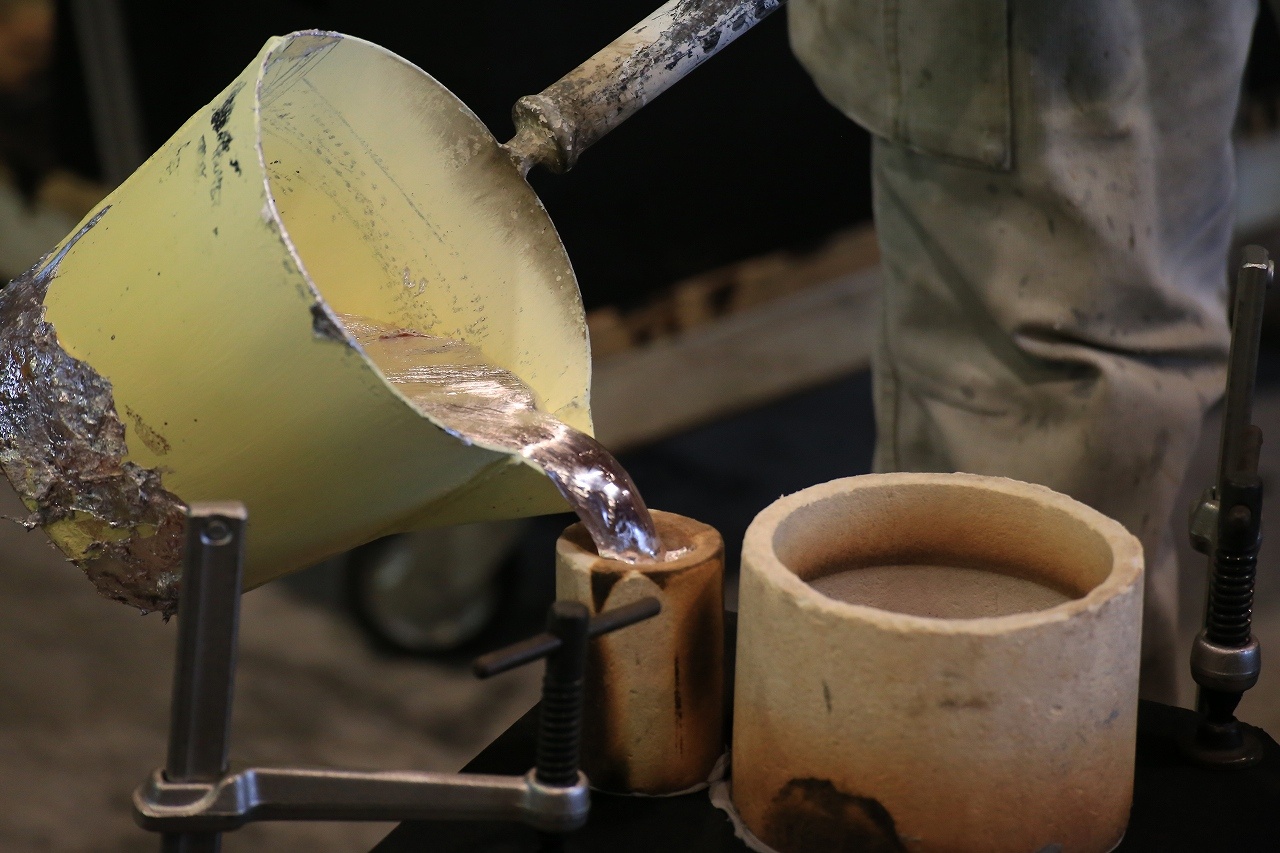 Currently, when prototyping is in the final stage, highly accurate prototypes that are closer to die-cast products are required. However, its production takes a lot of steps and the cost is quite high now. So we introduced the ultra precision sand mold casting method so that we can realize the supply of materials closer to die cast products from the start of trial production.

There is a big merit that you can verify problems that occur during mass production at the prototype stage. 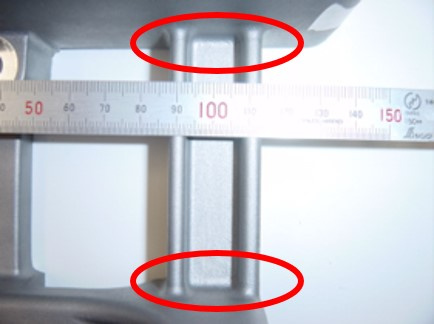 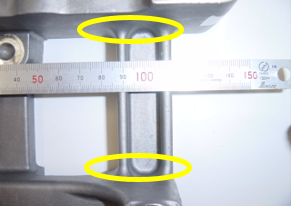 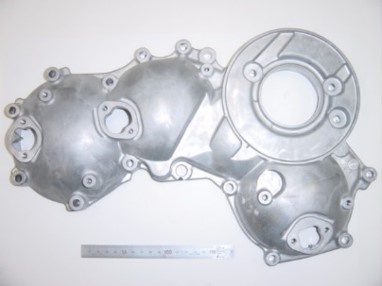 It will be possible to obtain the same implementation evaluation as the product.

"Making a prototype" for problem solving toward mass production

At our company, we have been promoting prototype production on the premise of mass production.

As a result, in terms of shape, it became possible to produce mass production equivalent to sand mold casting,